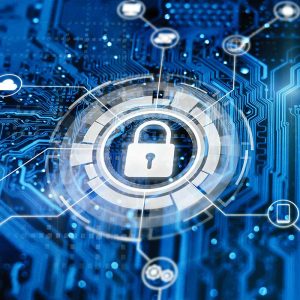 The H2020 IoTAC project reached a major milestone: The specification of the IoTAC Reference Architecture has been completed

The consortium of industrial actors, research groups and academia from seven European countries focuses on improving the resilience of IoT service environments.

28 February 2021 – The Security by Design IoT Development and Certificate Framework with Front-end Access Control (IoTAC) project has reached a major milestone and completed the specification of the extension of the ISO 30141 Reference Architecture with its own security components. The project also elaborated its model architecture, which will serve as the technical environment of its pilot services.

The IoTAC project also completed the design of its own model architecture, which will be used for the deployment of the four planned pilot operations – smart home, prosumer cell, automated driving, drone operation. The services will demonstrate that the IoTAC modules can satisfy diverse requirements, both in terms of security as well as in respect of performance.

The consortium comprises all stakeholders of the IoT ecosystem, service operators, OEMs, technology providers, developers, security experts, as well as research and academic partners. End users will be involved throughout the pilot operations.

The project will organize an online roundtable on the 8th of April, 2020 with the title “The Need for IoT Security Standards and Certification” with the involvement of the Commission, ENISA, multiple SDOs, industry actors, and a number of H2020 projects, to emphasize the importance of standardisation related activities in increasing the security level of IoT operations.

Greece
Centre for Research and Technology-Hellas